Home Pirtek is among the 200 top franchises in the world

Pirtek is among the 200 top franchises in the world 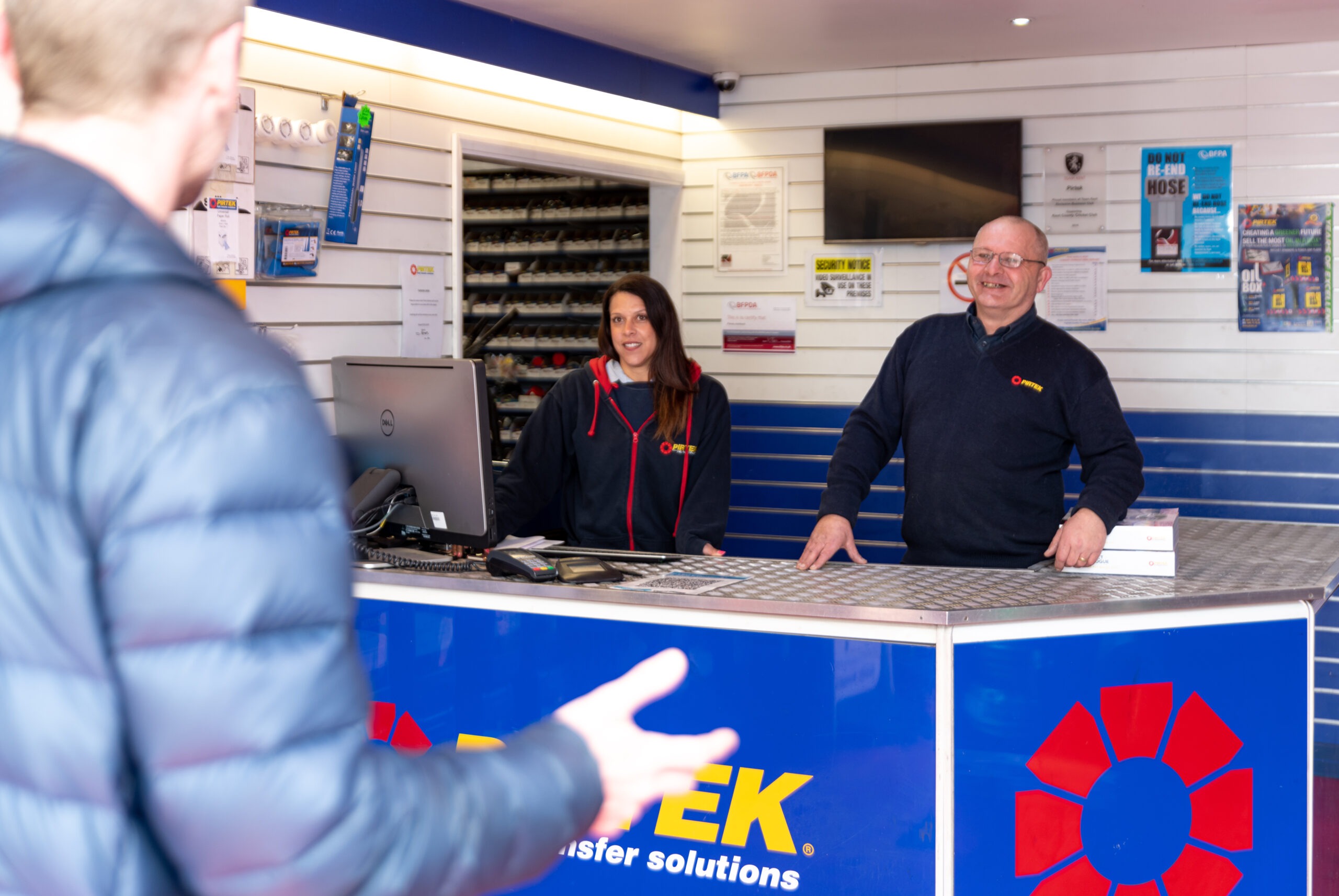 Every year the Franchise Times, a prestigious institution in the world of franchises, compiles a list of the most relevant networks worldwide – based on independent data. This year’s rankings see Pirtek joining the top league, along with some of the biggest global players.

Based on 2019 figures, the research shows a continuation of the positive curve that the franchise sector has experienced over the past few years. Overall, the top-ranking 200 brands grew sales by 4.5%, in line with the +4.2% registered in 2018. Growth for the top 10 brands was even more pronounced, accelerating at +5.2% speed from the previous year’s +3.6%.

Interestingly, the vast majority of these increases are due to emerging economies outside North America, Europe and Australia, with a total of 12,000 new openings.

With a global volume of more than $500M, +7% year-on-year, Pirtek establishes itself as one of the major world players on all counts. Even more impressive is the number of new centres, which saw an increase of 28.5%, the 3rd best performance of the lot.

The figures in this paper represent our last look at a pre-Covid world, with the 2020 numbers set to look very different. The restaurant segment, which takes up 7 of the first 10 spots, will in all likelihood take a big hit, and so will the hotel sector. Even some traditionally stable industries – such as automotive and high-street retail – are probably looking at grim results as a result of the pandemic. Pirtek, playing a vital role in keeping sectors that are imperative to the nation’s smooth function operating, is probably going to be less-severely affected by the storm.

The industries we work with include essential services, infrastructure, construction, farming, military and manufacturing, just to name a few. As a result, Pirtek franchises have stood the test of even the most trying times (such as the financial crisis of 2008): unlike other businesses, Pirtek’s services are still required even when industries begin to shut down under financial stress, as servicing is still required to maintain machinery. Additionally, when governments invest after a financially strenuous period to get national economies back on their feet, they always prioritise infrastructure projects. This has a positive knock on effect directly on our franchises, giving us a welcome boost after a period of crisis.

A network of local businesses

The strength of Pirtek is represented by a strong connection with local communities. 99% of the network’s service centres are independently owned and managed, meaning that – even with the strength of a global brand behind them – they retain a very close relationship with local industries and are firmly rooted in their respective territories. This is particularly true in the UK and Ireland, where the various Pirtek teams play a vital role in support of small and medium businesses and big companies alike. This dedication also reflects in a myriad of sponsorships that help local clubs participate in minor sports leagues. Our role in the fabric of our local societies is at the core of what we do.

And a brief overview of Pirtek by the FT at this link:
http://www.franchisetimes.com/Top200-2019/Pirtek

Out of these cookies, the cookies that are categorized as necessary are stored on your browser as they are essential for the working of basic functionalities.
Necessary Always Enabled